Coca-Cola Arena is a multi-purpose indoor arena located in the City Walk neighborhood of Dubai, United Arab Emirates. The venue was opened on June 6, 2019.

Owned by Meraas and operated by ASM Global, the arena hosts a diverse line up of shows that include concerts, sport, family entertainment and ceremonies across a range of genres including Western, Arabic, Asian and Latino.

It is the first fully air-conditioned arena of its kind in the Middle East and hosts world-class entertainment shows and sporting events 12 months a year, even in the hotter summer months when the calendar of live events in the region is traditionally reduced. On top of public ticketed events, the arena can also be hired for private events such as conferences, award ceremonies, exhibitions, weddings and gala dinners. 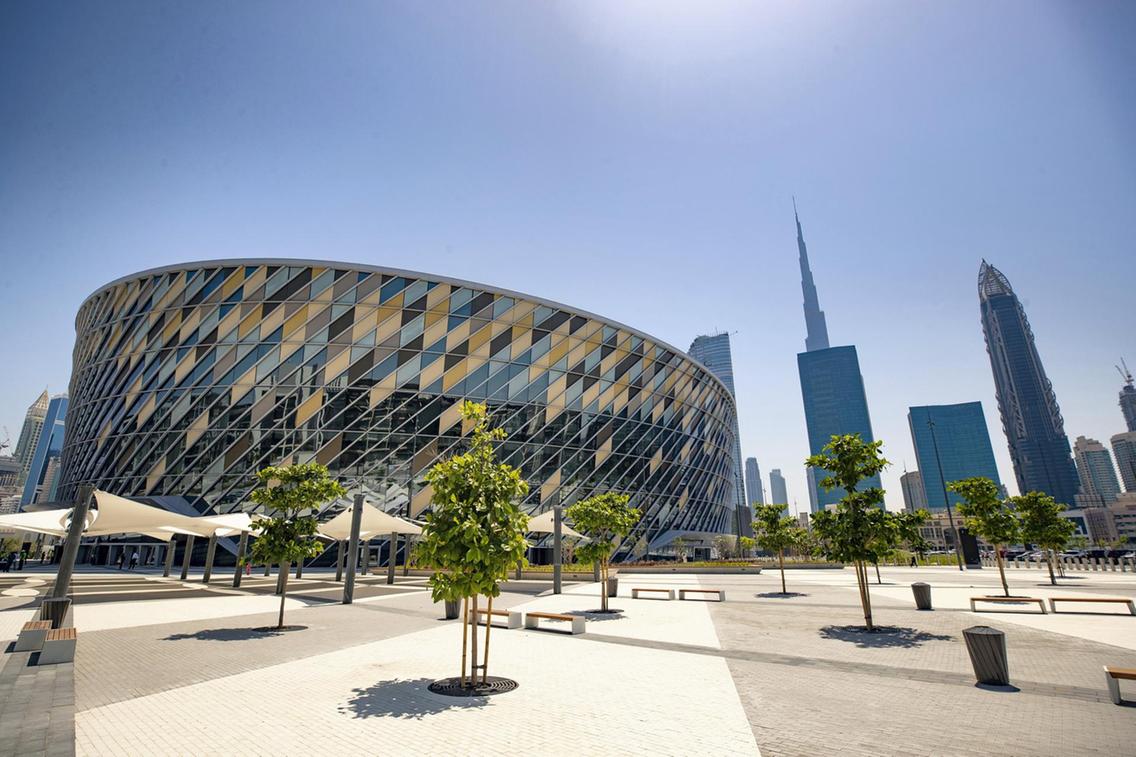