FIFA World Cup is one of the most exited sport event in the world. We are proud, that VTS Group delivered modular VENTUS air handling units on the iconic Al Thumama Stadium – undisputedly the most amazing stadium of 2022 FIFA World Cup.

Located 12km south of Doha's glittering skyline and seafront promenade, Al Thumama Stadium's design represents the “gahfiya” – a traditional woven cap worn by men and boys across the Middle East. The gahfiya forms a fundamental layer of the traditional clothing of the region. It is also a symbol of dignity and independence – a perfect analogy for Qatar and the surrounding region.

The stadium can seat 40 000 football fans. The national teams of Spain, the Netherlands, Senegal, Costa Rica, Qatar, Belgium, the USA, Canada, Morocco and Iran play their games there. Below we present a few photos of this beautiful object. 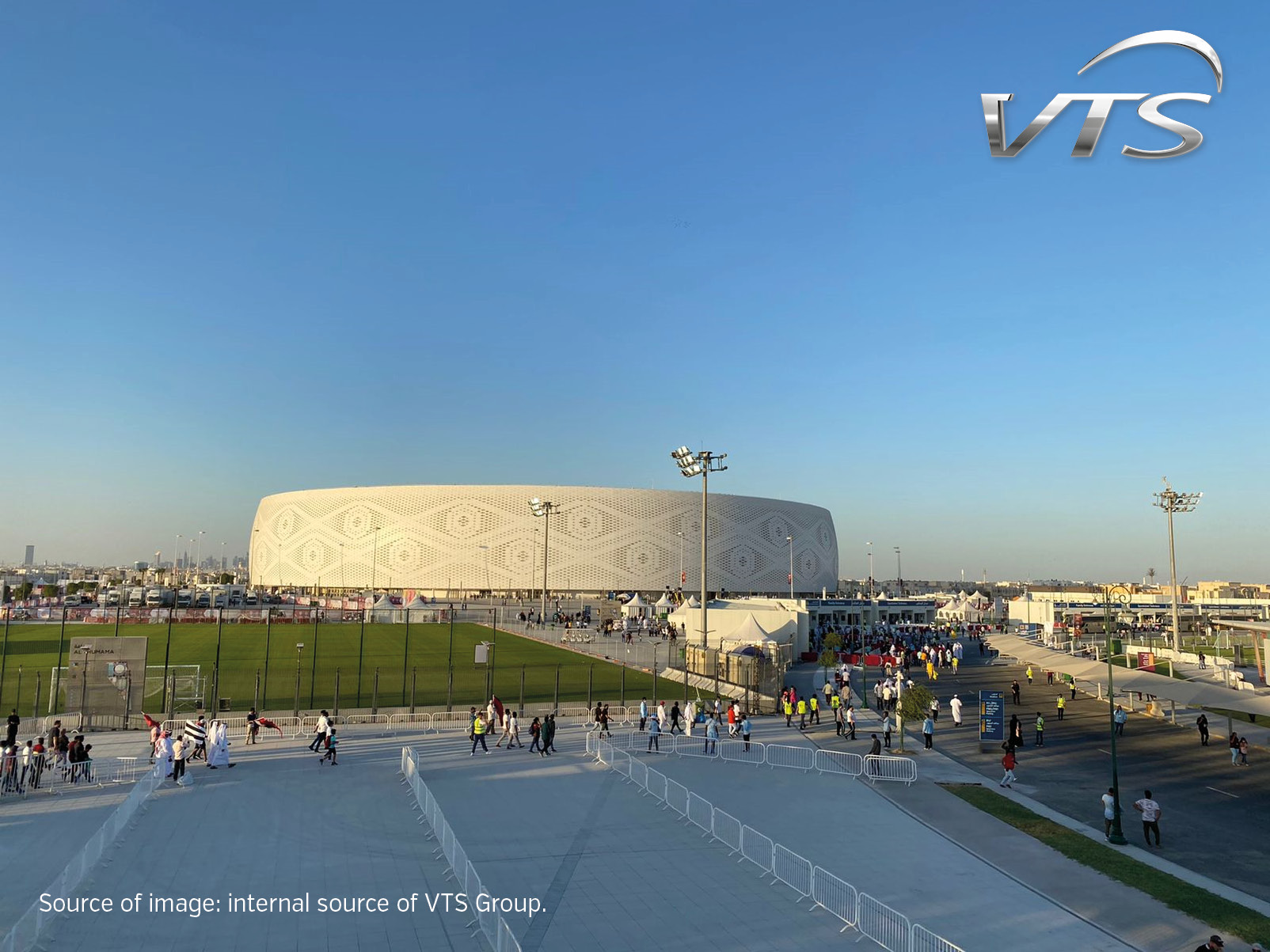 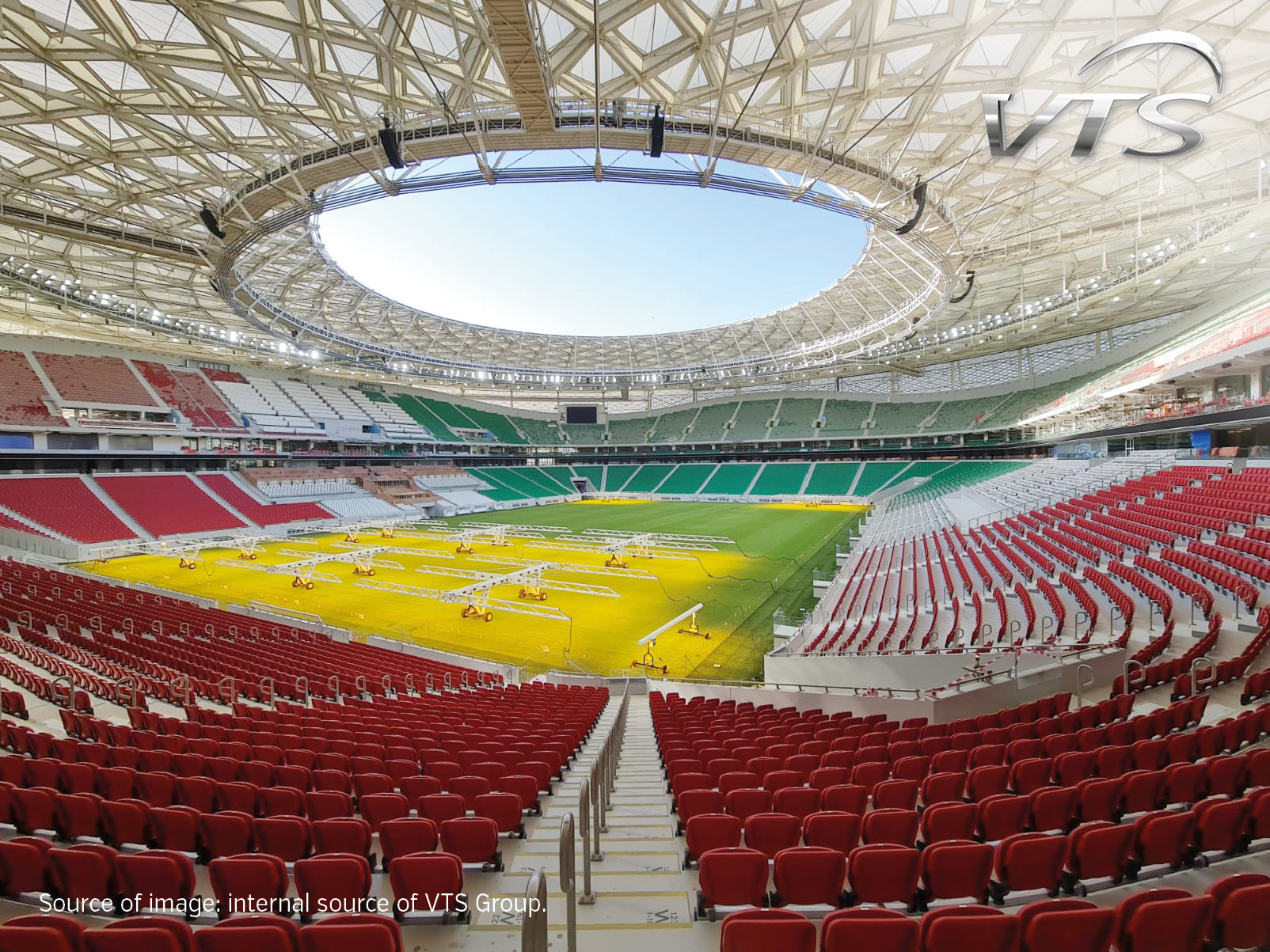 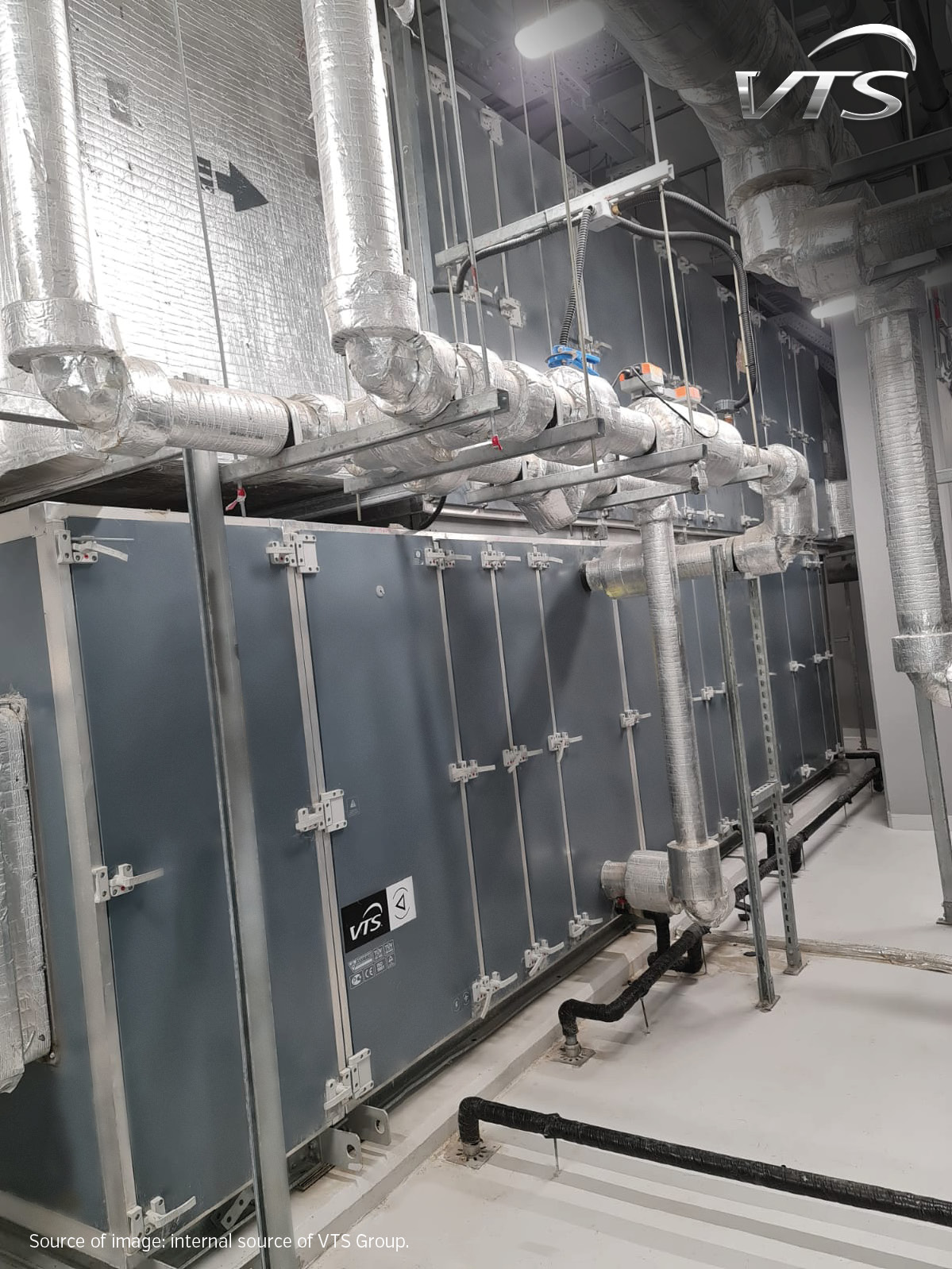 It is also worth emphasizing that Sunday's match (04.12.2022) of the 1/8 final between Poland and France will be played at this stadium.

We invite you to watch another video from the "Tech Espresso" series. This time we present new models of VOLCANO heating units. These are the VOLCANO VR4 and VR Mini 3.

Yesterday we had the pleasure to meet investors, designers and MEP contractors from Luxemburg, where the VTS Group headquarters is located.

We are pleased to announce that we are launching our annual promotional campaign for VOLCANO heating units. Due to the international reach of the campaign, covering virtually all of Europe, the US, Canada and South American countries, the 2022 campaign slogan was prepared only in English: "When industrial products become art."

We would like inform you that the VTS Group expands its portfolio by units dedicated to ventilation and air-conditioning technological processes, as well as to ventilation of pools.

Cupra is a car whose name comes from Cup and Racing and emphasizes high speed, fierce competition, and exceptional style.