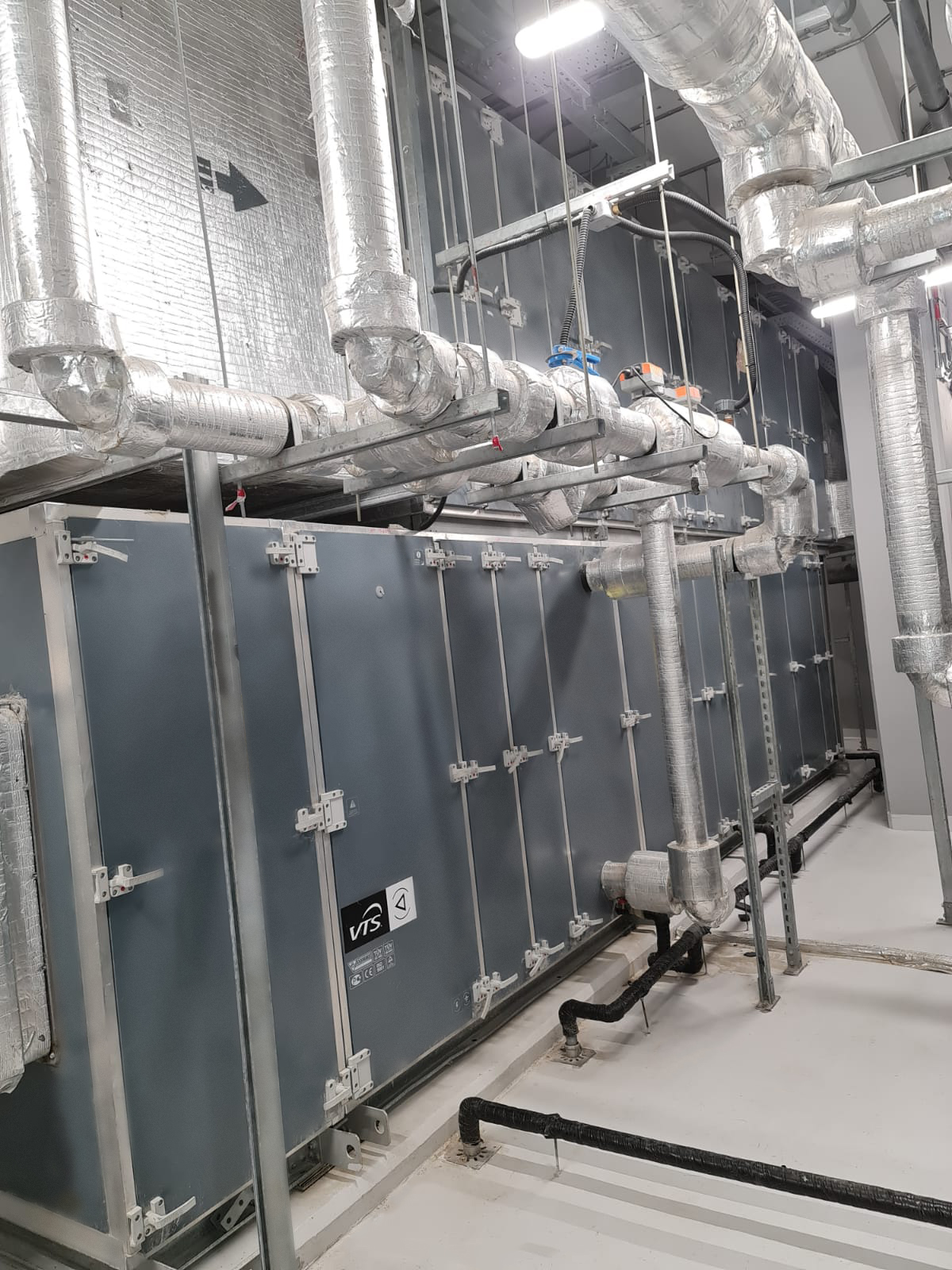 VTS Group has won admirable project in the Qatar Region- The iconic Al Thumama Stadium Project 69 VTS units were supplied to this project out of which 15 are Fresh Air Handling Units and the 54 Air Handling Units.

Al Thumama Stadium is one of the eight stadiums which are built for FIFA World Cup Qatar 2022. The inauguration of the stadium took place on October 22, 2021.on the occasion of the Emir Cup Final.

This Stadium is steeped in the culture, history and symbolism of Qatar and the region. This 40,000-seat stadium will host FIFA World Cup Qatar 2022.Located 12km south of Doha's glittering skyline and seafront promenade, Al Thumama Stadium's design represents the “gahfiya” – a traditional woven cap worn by men and boys across the Middle East.The gahfiya forms a fundamental layer of the traditional clothing of the region. It is also a symbol of dignity and independence – a perfect analogy for Qatar and the surrounding region. 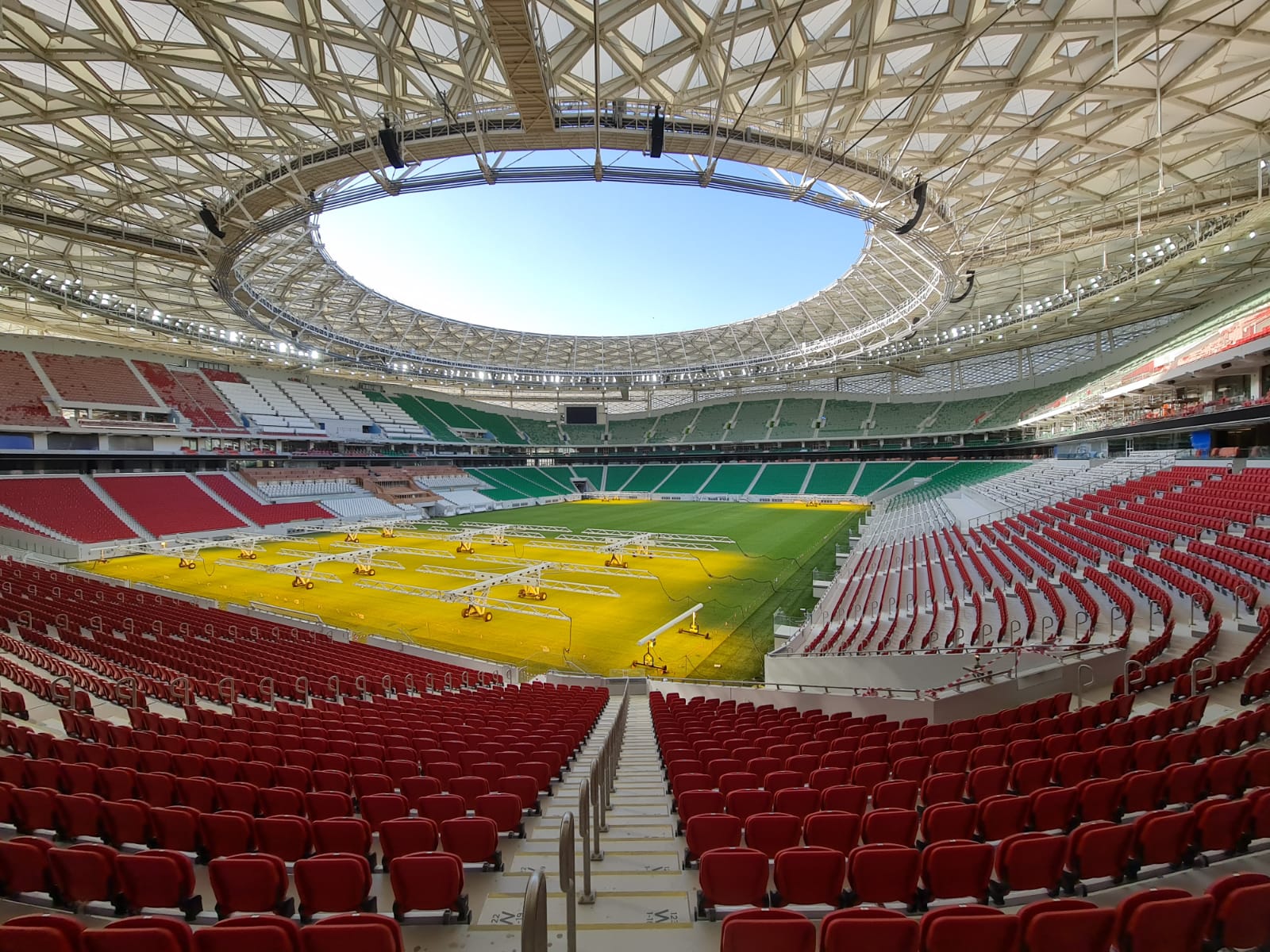 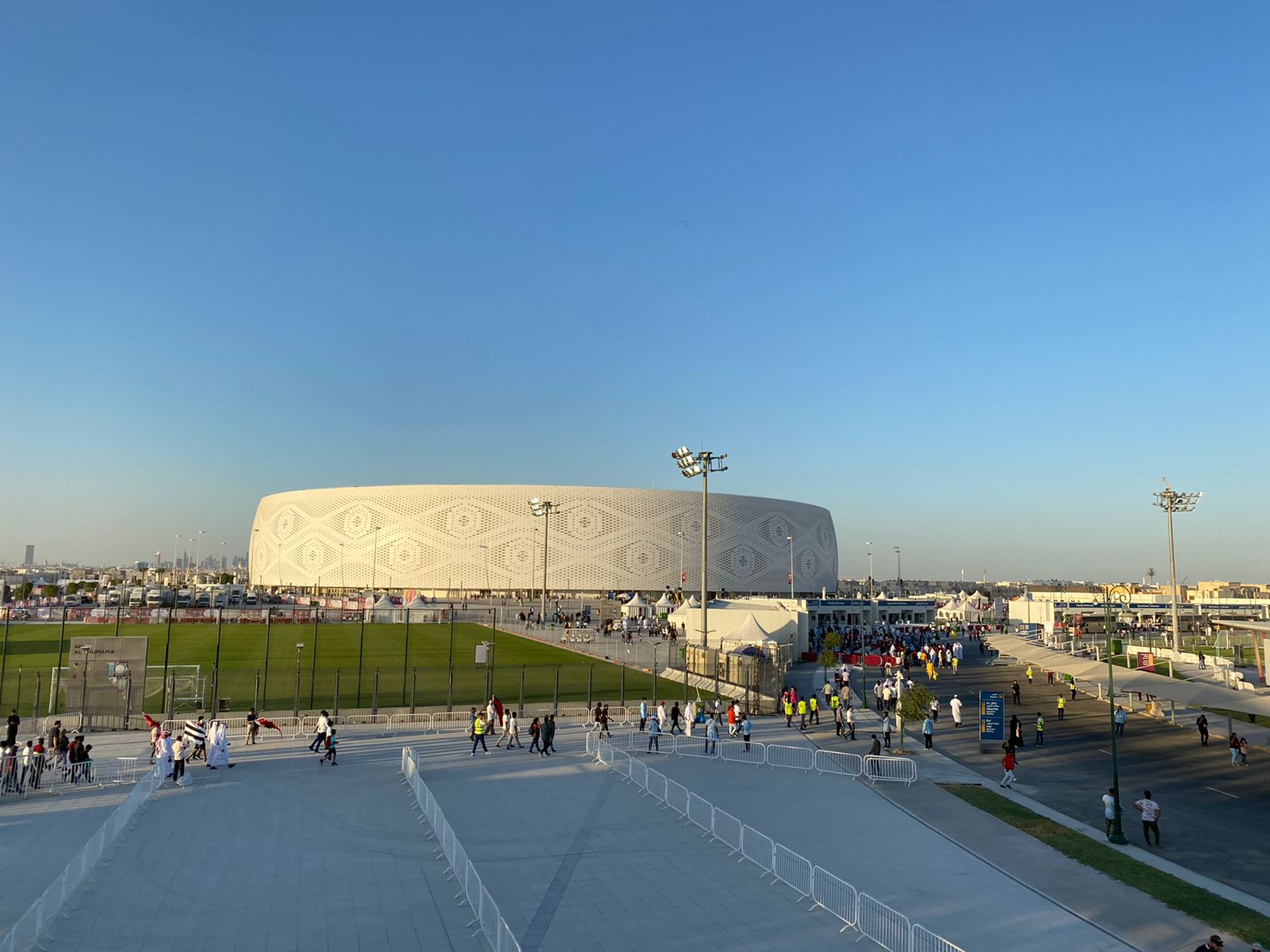